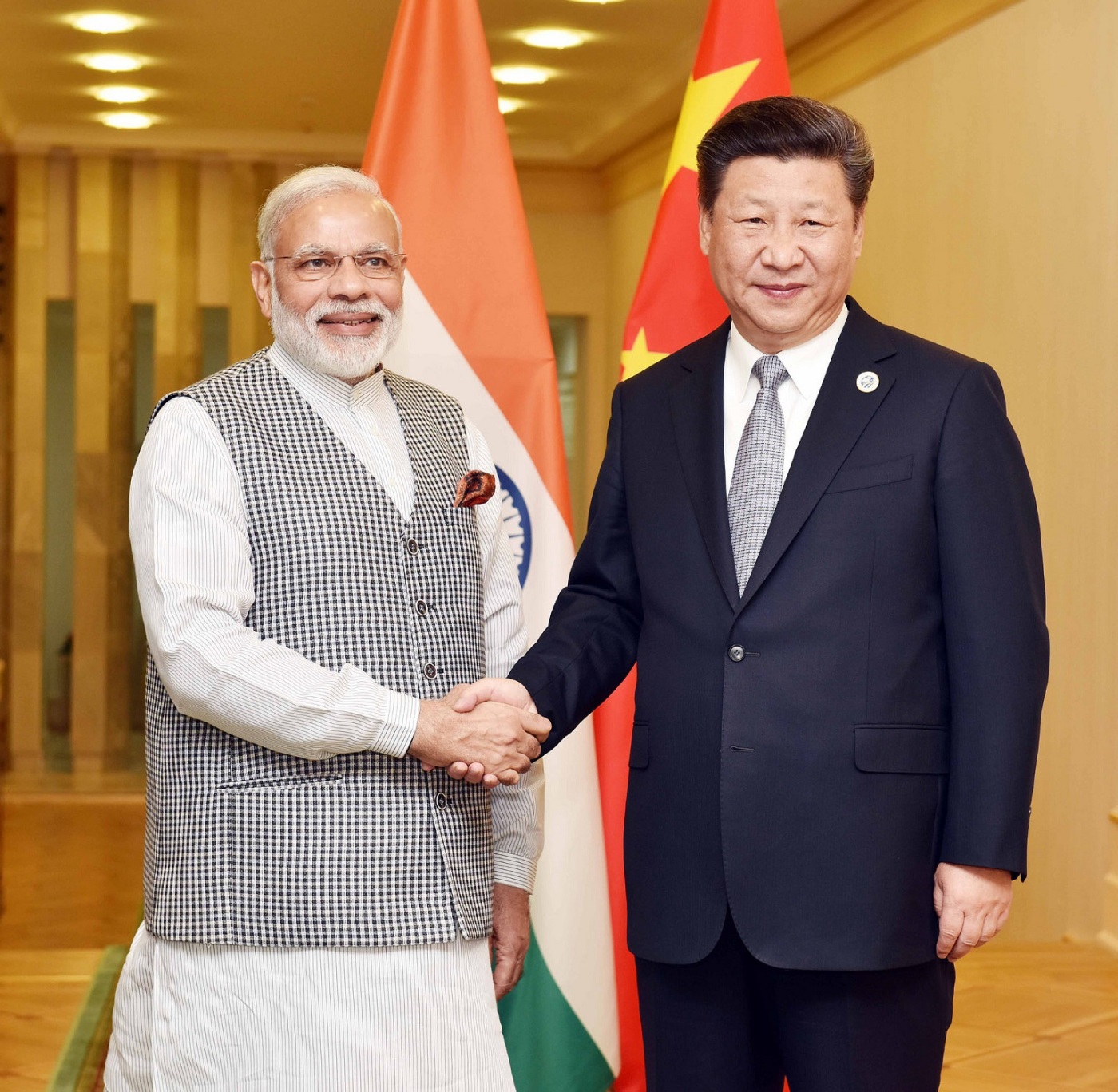 The stand-off at the India-Bhutan-China tri-junction reflects the dissonance in the Sino-Indian relationship, driven by a hardening of the Chinese stand on territorial claims. Some Indian analysts suggest a comprehensive relook at India’s approach to such assertiveness, while others believe such a “reset” is already under way.

The last such “reset” of relations was in 1988, when Rajiv Gandhi visited China. Though a trip had been in the making since 1984, a formal invitation arrived with the Chinese vice-foreign minister in 1987. The trip next year, the first premier-level exchange since 1960, eased strains accumulated from the days of Jawaharlal Nehru-Zhou Enlai. This indicates that a relationship “reset” has a shelf-life of about three decades. So, if it is time to reassess, what should it entail?

As part of my research, I recently interviewed senior members of the foreign policy establishment in the Rajiv Gandhi government. They said they knew that the engagement resulting from the 1988 visit would break from established policy. It was their opportunity to separate border disputes from other issues and introduce cooperation into a relationship of contention.

The benefits of the 1988 modus vivendi accrued to both sides. Bilateral trade flourished, the boundary issue was managed, and both countries could grow as economic powerhouses without being tied down in their backyards.

Thirty years later, there is a growing view that the 1988 rapprochement has run its course. As those I interviewed explained, with both countries expanding global roles, the agreement needs a revisit.

For some years now, the Chinese elite have believed that their time as the pre-eminent power has arrived. Initiatives like “China Dream” for a “fully developed Chinese nation”, or the Belt and Road Initiative (BRI) are critical to hoist China to the centre of the international system. Publicizing the BRI summit in May was a way of claiming legitimacy for this role.

These alone perhaps would not have required an immediate reorientation. However, US President Donald’s Trump’s apparent transactional approach to Asia makes it a pressing necessity. There is little clarity on how a distracted American administration would react to developments in South Asia.

China believes this is its opportunity to claim geopolitical space in Asia. The selective approach to terrorism, or opposing India’s entry to the Nuclear Suppliers’ Group, indicate where it wants to see India in a China-led order. The China-Pakistan Economic Corridor through Gilgit-Baltistan helps tie down India in South Asia. Similarly, the current stand-off is China’s attempt to legitimize its claim and change the status quo.

The Doklam incident follows a template that China has been using for a while. This involves identifying an area with unsettled claims, and moving in. When challenged, an indignant China claims rights “since ancient times”. As evident elsewhere, China has carefully separated the project of reclaiming national pride from economic relationships—which means better trade relations or Chinese direct investment alone is unlikely to change anything.

The closeness following 1988 was as much a necessity for China as it was for India. Still not an economic behemoth, China needed newer markets to expand. The post-Tiananmen crackdown soon after also made it necessary to nurture new relationships. The China of 2017, however, is far removed from the China of 1988, and India must account for this asymmetry.

First, recalibrating the relationship will require clear signalling of expectations and nuanced communication. Not all developments will merit a reaction but the ones that do will need to be identified and responded to, purposefully. These may include China inciting anti-India sentiment in the neighbourhood, or impeding infrastructure development in Indian territory. To consider these red lines will demand communicating the message clearly; if tested, India will also need to demonstrate that it has a multi-step strategy, and the willingness to follow it.

Second, the government will have to decide on responses—will it challenge China’s own red lines, its “core interests?” India’s approach has changed since the 2015 Chumar incursion. Tibet policy, too, shifted when the “prime minister” of the Central Tibetan Administration attended Narendra Modi’s swearing-in. Turning these separate incidents into cohesive strategy will leave little room to dither. Missteps like the one involving Uyghur activist Dolkun Isa’s visit will have to be avoided. Closer relations with Taiwan will also demonstrate resolve. Following up on these will require determination and finesse, and no space for muddling through.

Third, India will have to consider context while responding. For instance, is it sufficient to only protest China’s stand on Masood Azhar, or will questioning China’s equivocation on terrorism help more? How do the economic and strategic benefits of BRI stack up against the objections?

Admittedly, answering these questions is far easier in theory than in practice. An ad-hoc approach will not work for a reorientation of foreign policy of this magnitude. Serious institutional energy will have to be spent in considering all options and planning a coherent strategy. As in 1988, it will require deliberate signalling that the entire relationship will not hinge only on these issues. As the veterans of South Block explained, the earlier “reset” worked because it was consistently nurtured for years. Another one, if considered, will also need to play the long game.