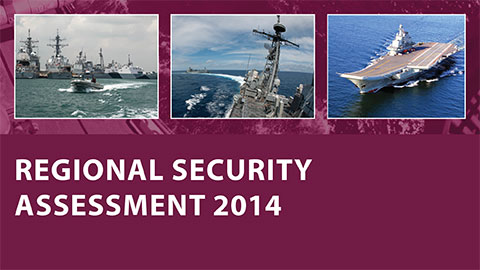 The origins of the United States’ ‘pivot’ to Asia – later renamed the ‘rebalance’ – can be traced to the early days of the Obama administration. After he was elected president in late 2008, Barack Obama directed his national-security transition team to conduct a strategic assessment of the international landscape and US security interests.